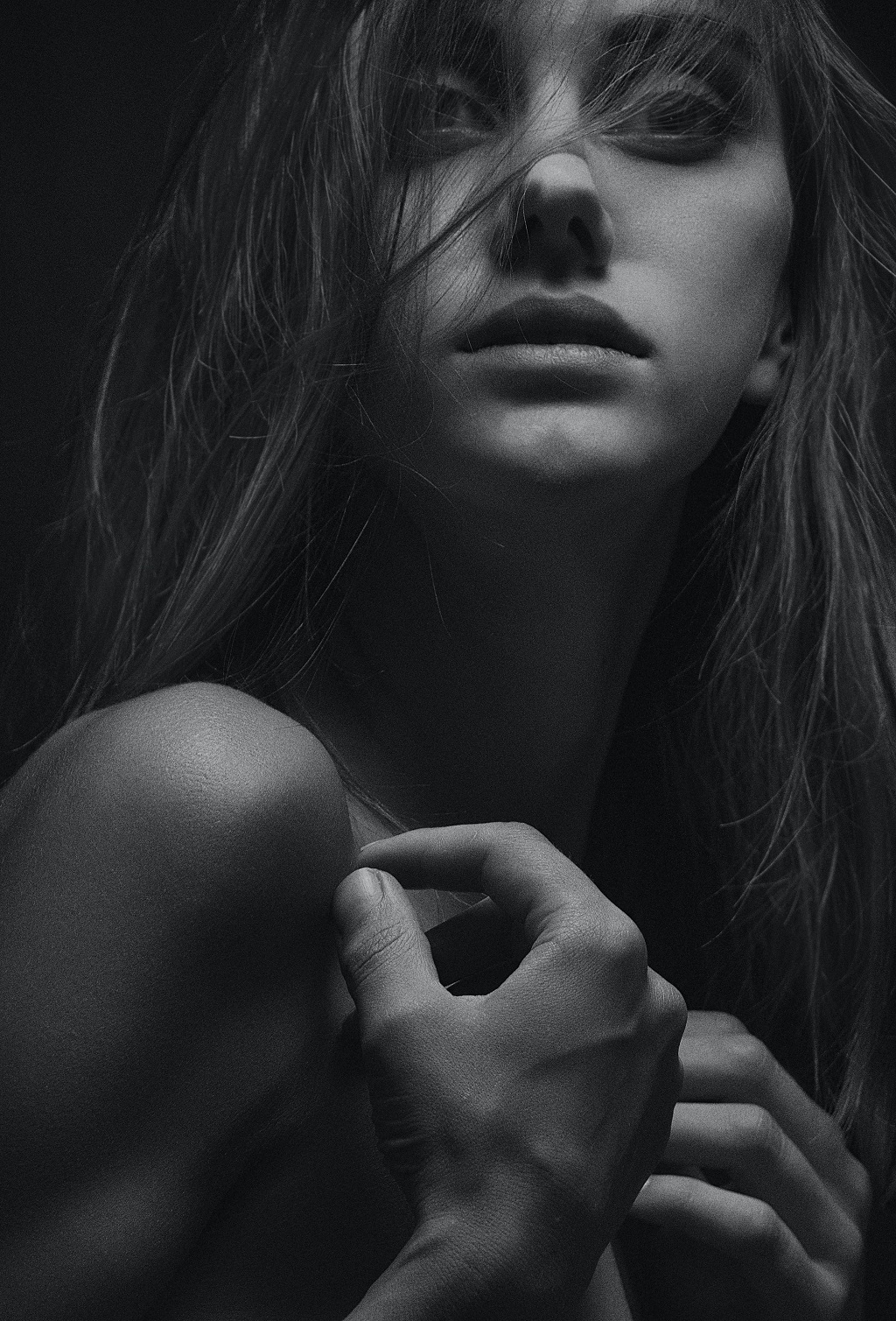 “Six thousand,” Cassandra said into her cell phone as she leaned back in the large, plush chair situated in the front room. The hotel was huge, the rooms spacious, and the walls were soundproof. Cassandra couldn’t complain about that little bonus, especially when talking to clients. She knew just how to play the escort game, now that she had been in it for two years.

“Really?” the deep voice on the other end of the line asked. “Isn’t that a bit much?”

“Would you sell your vagina for anything less?” Cassandra asked, a hint of amusement in her tone. Her features twisted a second later, her hand flying up to her mouth and her hips arching off of the chair. Dark eyes of a beautiful female flicked up to look at her, smug. All Cassandra could do was glare down at her for a moment.

“Six thousand,” Cassandra repeated into the phone, forcing herself to focus on the conversation again. “I’m only accepting four thousand if I’m just escorting you to dinner.” She came close to ripping into her bottom lip with her teeth when soft lips wrapped firmly around her clit, and Cassandra’s hips surged up from the chair again. A soft whimper escaped this time, though she just managed to pull the phone from her ear to avoid the man on the other end hearing.

“Keep talking,” Elena murmured around the bundle in her mouth, causing Cassandra to twitch a bit. Green eyes glared again before Cassandra pressed the phone to her ear again.

“Look,” she said, cursing in silence when she realized her voice was breathless. “Give me four thousand. If you decide you want the night to go past a date, then we can talk about the other two thousand. But you’re not talking to some lower class –“ Her words stumbled to a halt when Elena’s tongue was suddenly pressed into her, flicking mercilessly against her inner walls. Strong legs clamped around her shoulders, and she rolled her hips against the intruding muscle. “ – some lower class hooker,” she managed to finish. She wasn’t going to last much longer like this, and it was going to become quite clear, quite soon, what was going on.

“Are you alright?” the man – what was his name? She hadn’t asked – asked her. He sounded suspicious, and Cassandra gave him credit for being smart. There was a good chance he had already figured it out.

“I’m perfectly fine,” Cassandra replied. The hand not holding onto the phone reached down to yank her dress further up her thighs, then twisted her fingers into the never-ending cascade of black hair between her thighs. She pulled Elena harder between her legs, pressing her against her without much of a care that she may have been suffocating her. Elena rewarded the move with a firm suck to her clit, then lased her tongue without mercy against the slick bud. Cassandra whined, twisting up off of the chair yet again.

“Have to…call back in a while,” Cassandra panted into the phone. She didn’t even bother to hang up; she tossed her phone onto the floor and dug her other hand into Elena’s hair, moving her hips hard against her face. All it took was two fingers pressing into her, and Cassandra was clenching with a loud cry, hips still moving hard against Elena as she worked to draw out the orgasm. When she finally collapsed against the chair, Elena sat back on her heels and licked her lips, a triumphant gleam in her eyes as she looked at Cassandra.

“Your call is still connected,” Elena said, tone innocent. Cassandra just looked at the phone with a soft huff of amusement. Her head fell back against the chair, and she remained like that until she felt something drop into her lap. Opening her eyes, she glanced down at the large pile of notes that Elena had tossed onto her legs.

“Six thousand pounds,” Elena said as she disappeared into the back room of the suite. Cassandra only smirked as she picked up the notes and got up to pick up her phone. 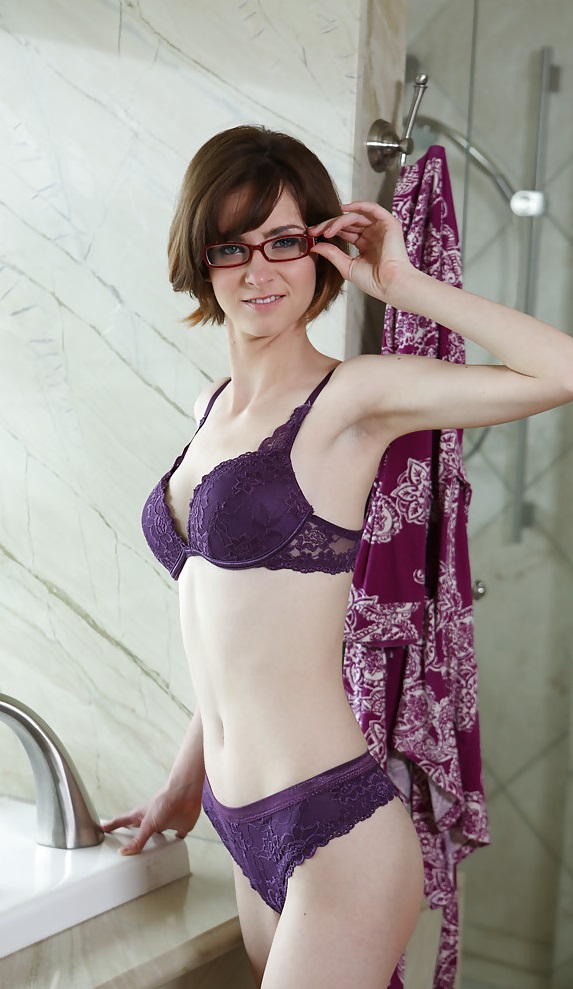 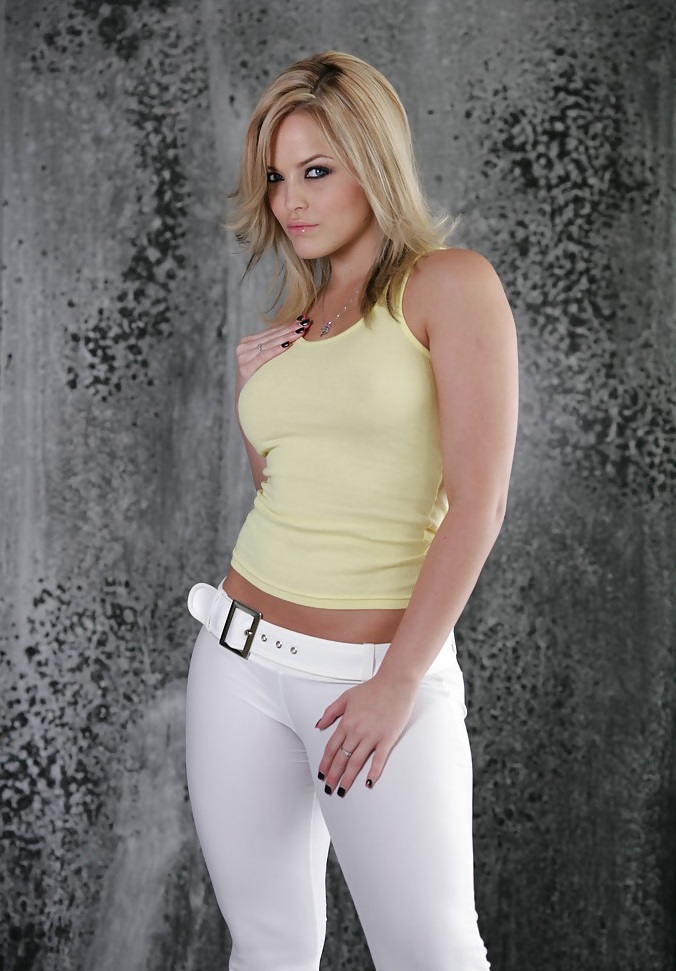